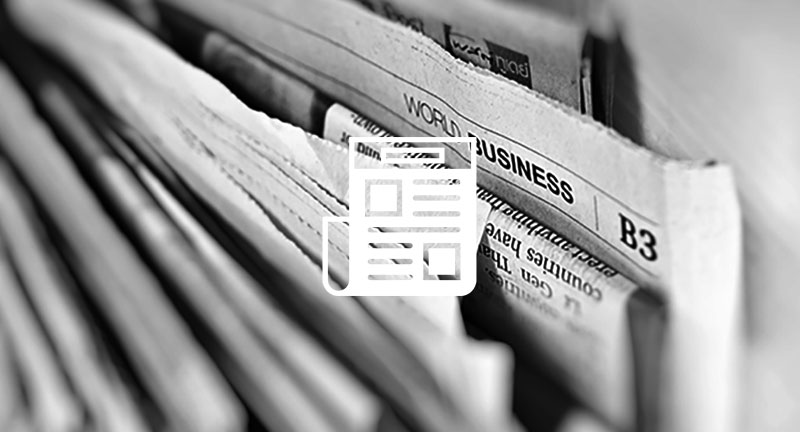 In Fall 2011 the ISA requested us to revise the RC33 Statutes in order to more closely follow the general Statutes of the ISA. The RC33 board members have been working on the revision of our Statutes for several months and sent the revised Statutes to the ISA Status commission in January 2012. The ISA approved our revisions a week ago.

TEXT OF THE REVISED RC33 STATUTES

Explanation to the revised Statutes:

The current RC33 Statutes are published here. In Fall 2011 the ISA requested us to make revisions of the Statutes because the current ones are not detailed enough and not in line with the general ISA Statutes. The RC33 Board Members (special thanks to our Secretary, Nina Baur, and also to other members) prepared a revised version of the Statutes that you can find above. Mostly, there are not much substantive changes to the current Statutes, but there is much more details. There are only two substantive changes in comparison to the current Statutes:

If any of the RC33 members have any recommendations regarding the revised Statutes, please send them by e-mail to katja.lozar(at)fdv.uni-lj.si before the Business Meeting on July 11, 2012.