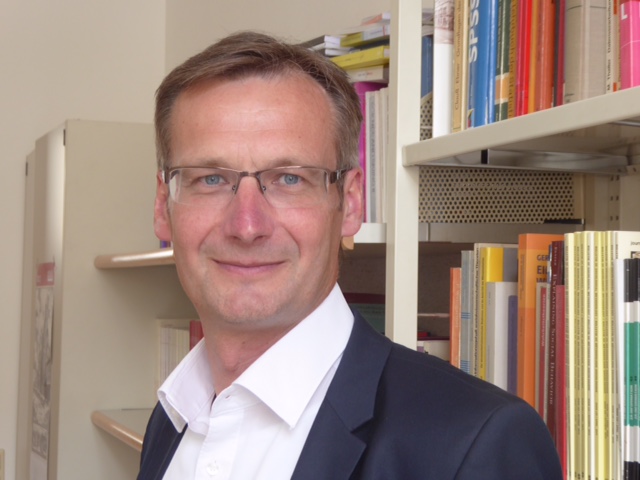 Next summer thousands of sociologists from all over the world will meet in Porto Alegre for the IV ISA Forum of Sociology. The Call for Papers just opened (see our main page) and we invite you to submit a proposal to one of the numerous RC33 sessions and to visit Brazil.

A few months ago the South American country was in the headlines when the far right politician Jair Bolsonaro won the presidential election. In his campaign he had made no secrets of his radical and populist views and fears were great that it could come to restrictions of democracy and freedom of the press.

What has happened since then? The country has disappeared from the first pages of the newspapers, but unfortunately many of the concerns have become true, in particular when it comes to sciences and the universities. The Minister of Education Abraham Weintraub announced to ‘decentralize’ investments in philosophy, sociology and the humanities. Money should go to disciplines that promise immediate returns to taxpayers, such as veterinary science, engineering, and medicine and no longer to ‘useless’ ones like the social sciences.

There’s no need to comment on these intentions, but what can we do? Derick Baum, a PhD student at Harvard University wrote together with some colleagues an open letter in support of Brazilian sociology. About 18.000 scholars from all over the world signed so far and you can still join them: https://sites.google.com/g.harvard.edu/brazil-solidarity/letter.

Besides that, there was discussion within ISA if it is still a good idea to host such a big international conference like the ISA Forum in Brazil under these circumstances. The answer is: yes, definitely! The best way to support to our colleagues in Brazil is to make the ISA Forum a success and to celebrate the unity and strength of the global sociological family. Staying at home or relocating the conference to another country would be a sign of weakness and play into the hands of Bolsonaro’s regime. Therefor: Let’s go for Brazil!