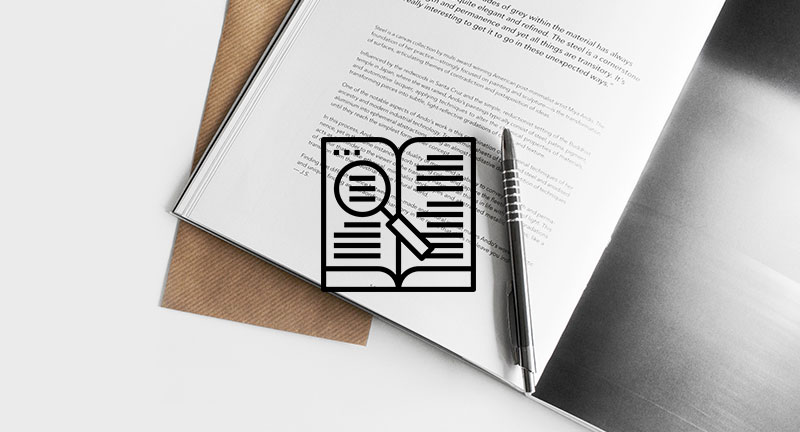 The next ISA World Congress, the XVIII ISA World Congress of Sociology, will take place in Yokohama, Japan on July 13-19, 2014. See congress website for more. The call for RC33 session proposals has already been circulated among the RC33 through the BMS-RC33 mailing list and published on the RC33 website. At this point we are looking for candidates for the Vice President for the ISA World Congress. The candidate should be:

All regular members in good standing are invited to submit nominations (self-nominations are also welcome) for the RC33 Vice President for the ISA World Congress. Nominations should be sent to katja.lozar@fdv.uni-lj.si (Katja Lozar Manfreda, RC33 president) by February 21, 2013. The procedure will continue as follows (see Article 7 of the RC33 Statutes):

After February 21, 2013, the President will ask the nominated persons to