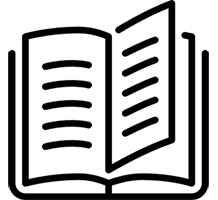 Since 1986, RC33 has been publishing its Newsletter twice a year (in April and October) as the section “Centre” in the bilingual English/French quarterly scientific journal Bulletin of Sociological Methodology / Bulletin de Méthodologie Sociologique (BMS), which has been with Sage Publications since 2010. In 2017, the BMS became a fully owned Sage journal.

The BMS published its first issue in October 1983 and celebrated 30 years of publishing in 2013, publishing its n. 120 issue with the RC33 Newsletter. Former RC33 President and founding BMS Editor, Karl M. van Meter, created a Blog opened as a space for comment and discussion concerning Sociological Methodology in general and over thirty years of publishing by the BMS, including in particular BMS English and French Abstracts since 1983.