Dear RC33 Members and BMS Subscribers, The 1-5 September RC33 conference in Naples was a major success with over 600 paid participants. To make sure the whole world hears about it, please send me by 25 September your session report (if you were a session organizer), your “general overview” report (if you are a member […] 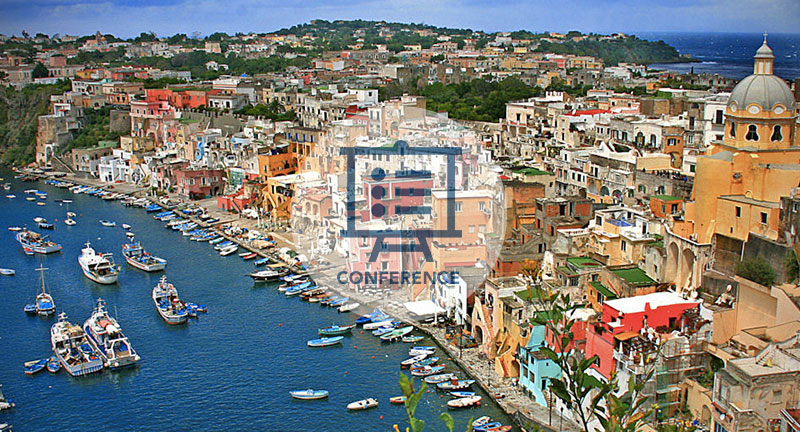 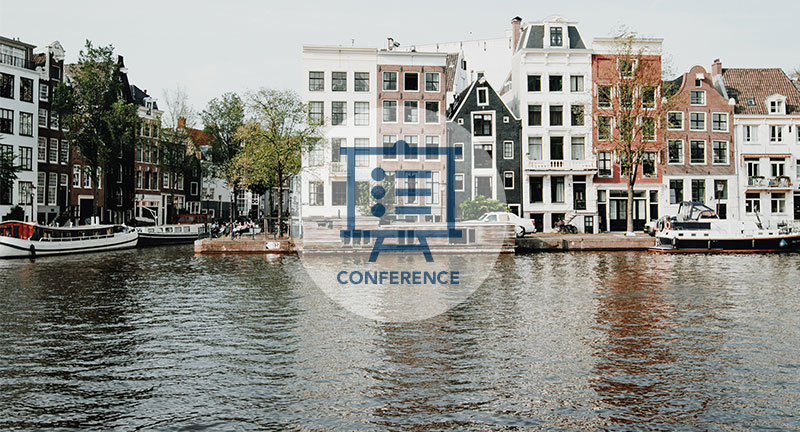