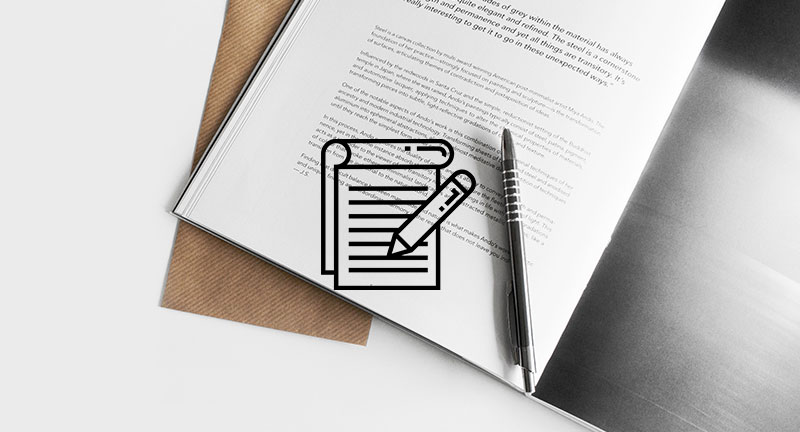 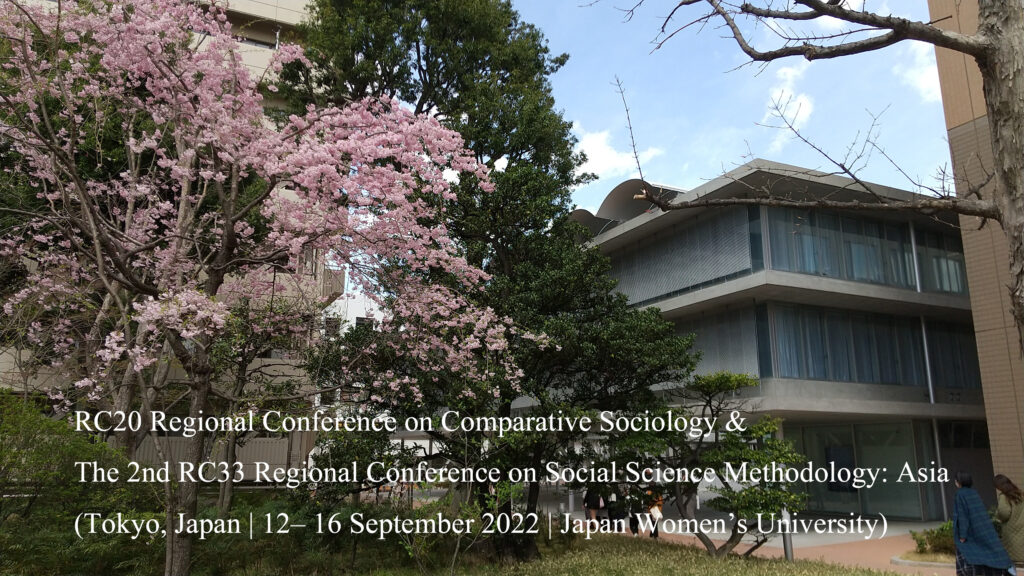 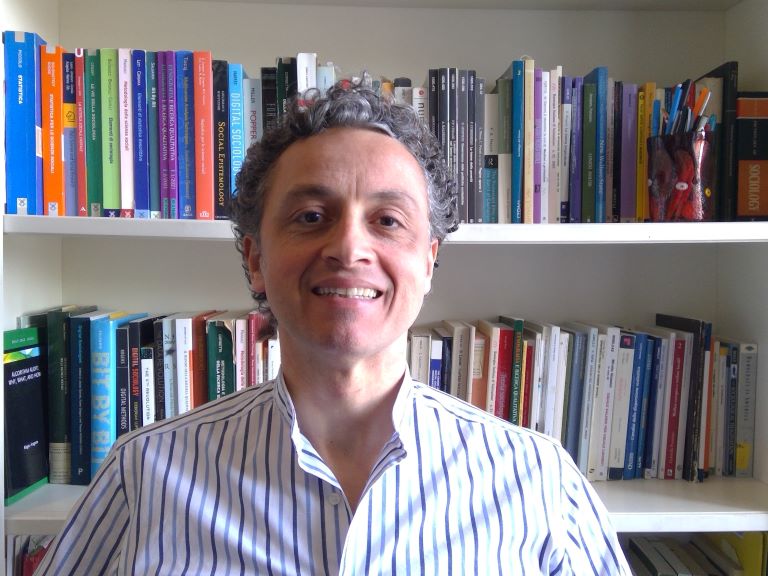 I firstly become a member of RC33 in 2008 at the 7th International Conference on Social Science Methodology, held in Naples, the place where I work now, and where I grew up as both a scholar and a person. Since then, I always have followed the activities of the Committee and presented at several sessions […] 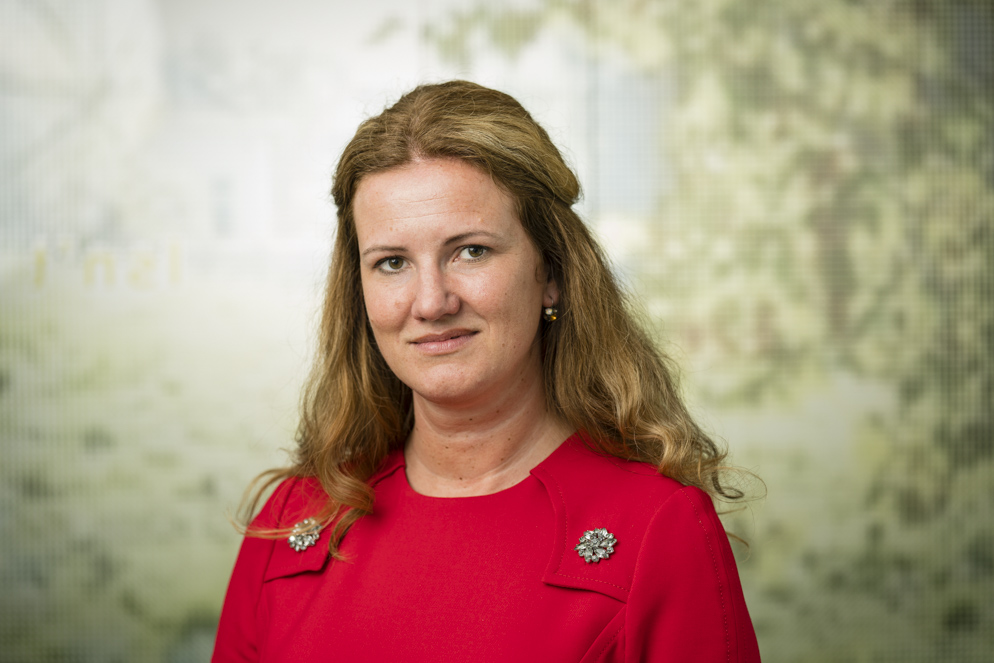 Dear RC33 members, Another unpredictable year has passed. RC33 has never had such a turbulent year, as far as I can remember. But we made the most of it! We have tried to organize our RC33 conference on site in Cyprus after postponing for a year, but regrettable we had to make the decision to […] 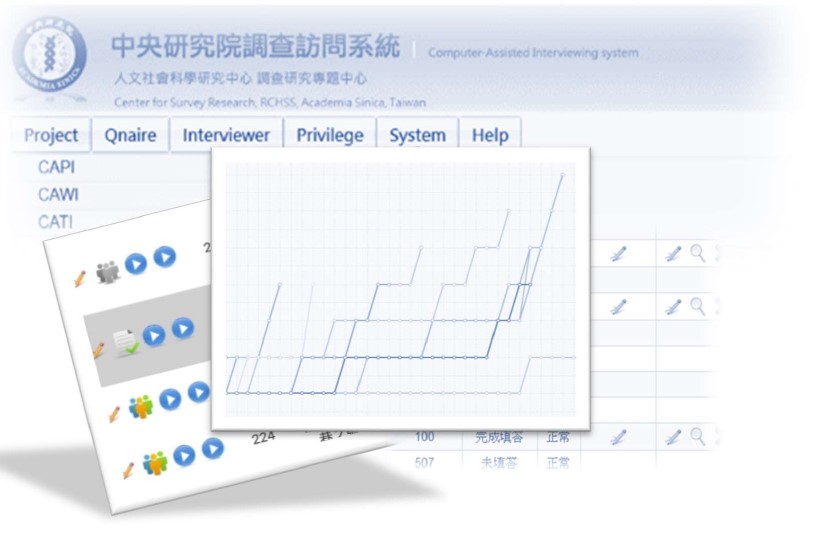 Due to the advantages of lower cost and higher efficiency, online surveys have been more commonly used than other survey modes. The disadvantages of volunteer-based or non-probability online surveys, however, are associated with lack of a sampling frame, selection bias, and coverage issues which often result in lower data quality and skewed response distributions. Recent […] 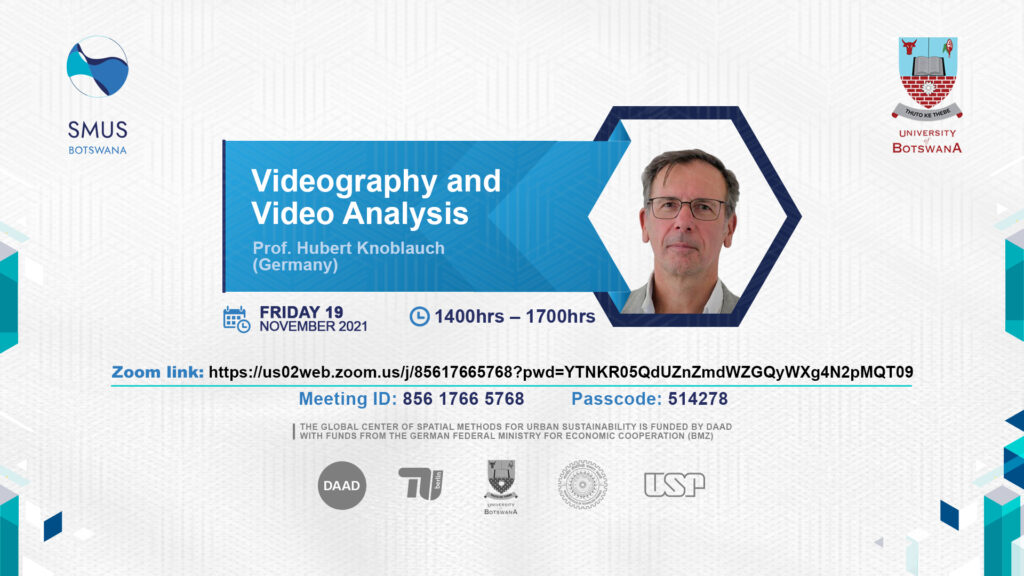